What is Compound Finance Protocol? 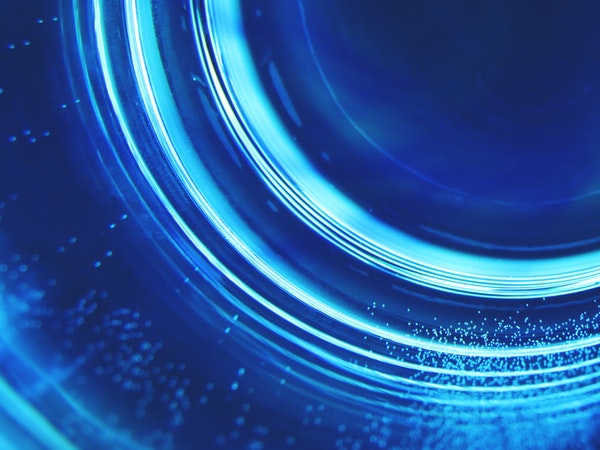 The compound is an algorithmic, self-contained interest rate protocol designed for developers to open up a world of open financial apps. It is regarded as the most secure protocol for money. If you require a finance protocol for your company or personal use, Compound Finance is the best choice. Below are some guides on using compound Finance.

Setting up an Ethereum Development Environment

The Compound Protocol is an Ethereum smart contract library that allows software developers to interact with digital money marketplaces. You must write to the Ethereum blockchain in order to supply or borrow assets from the protocol.

Ethereum is a decentralized public network of nodes that process transactions and add them to a growing ledger known as the blockchain. Smart contracts are software that may be written by developers and hosted on the Ethereum network. Anyone with Ethereum access can perform write and read activities on the blockchain.

You’ll need an access point to the Ethereum network, some awareness of smart contract design, and some knowledge of JSON RPC to write a program for Ethereum and interact with Compound’s smart contracts.

It only takes a few minutes to set up your Ethereum development environment. Before we start creating code, we need to have a basic comprehension of a few general ideas.

Users contribute their assets to a big pool of liquidity (a “market”) that is available for other users to borrow from, and they share in the interest paid back to the pool by borrowers.

Non-technical users can utilize Argent, Coinbase Wallet, or app.compound.finance to communicate with the Compound Protocol, while developers can construct their own applications that connect with Compound’s smart contracts.

Developers can use the Compound Finance Protocol to create novel DeFi products. We’ve seen crypto wallets with savings APRs, a no-lose lottery system, an interest-earning system for contribution income, and more so far. The Ethereum blockchain is where the protocol’s smart contracts are deployed. This implies that, as of the authoring of this guide, Compound can only support Ether and ERC-20 tokens.

You’ll need to utilize the contract address for the network you’re developing on; start by looking up each network’s contract address in the Docs. We’ll make a fork of Mainnet that will run on our localhost in this step; copy the Mainnet addresses.

The Compound Crypto Protocol allows users to borrow crypto assets as collateral for any other supported asset, allowing them to settle a trade or use an application with an asset they don’t already own.

A user with ETH, for example, might send it to Compound and immediately borrow DAI.

Borrowing can be done through a graphical user interface or through code. Let’s go over some fundamental principles before going over the processes of a borrowing sequence.

How to connect MT4 and MT5 to a crypto exchange?

Zionodes and ViaBTC Embark the Trial Mining Campaign for 1000 Users.